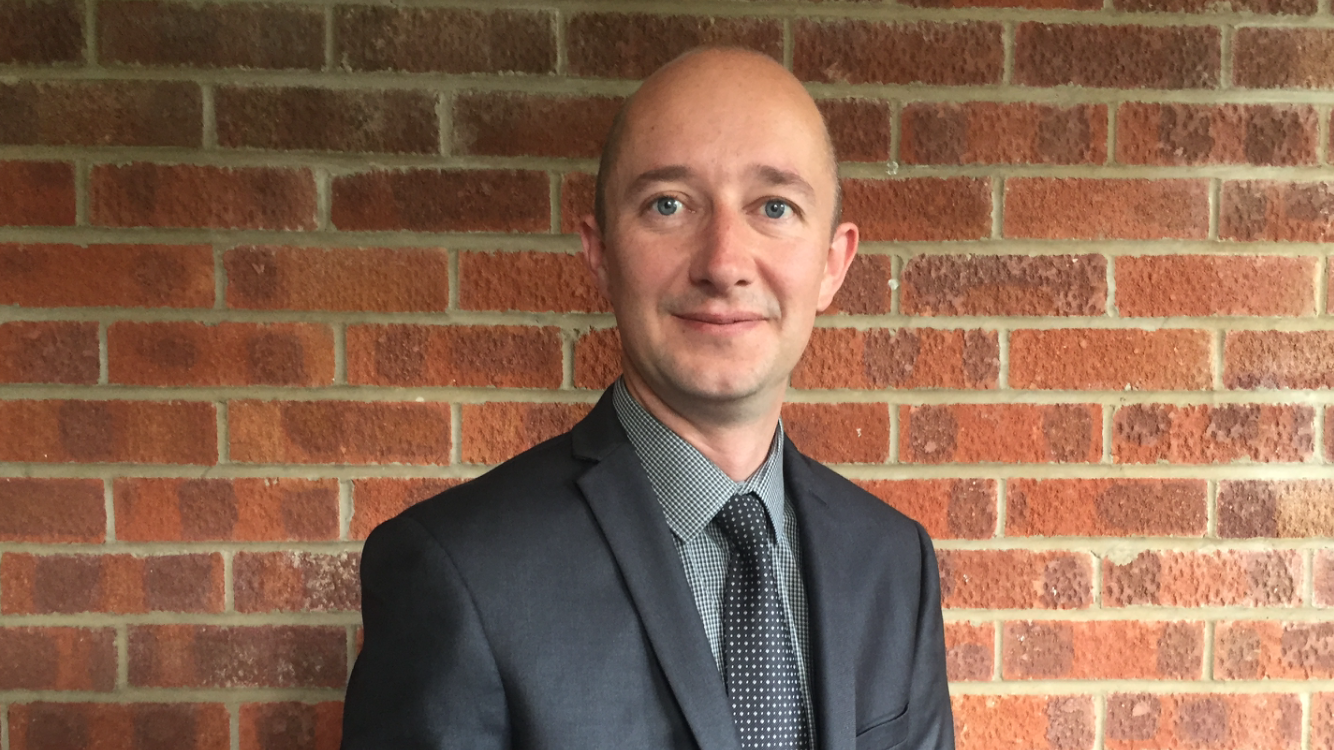 The second ‘Meet the Team’ spotlight of members of the PPG CT Sales Team brings Steve Hanson to the forefront.

Steve joined the Commercial Vehicle Sales Team as a Key Account Manager back in 2012 following a dedication to this side of the industry that now spans over 18 years.

Initially Steve began as a Paint Shop Department Manager at Brown Brothers Grimsby back in early 1998 where he had the responsibility for the stock control, paint mixing, order despatch and colour support amongst other responsibilities. However, his enthusiasm for personal development and a desire for being on the front line meeting customers led to his next appointment as local area representative for the next 4 years.

Noticed by the opposition, Steve was head hunted to be the Manager of a local independent automotive distributor who had designs on a new site in Grimsby. So off he headed to pioneer the new site, but 12 months on he re-joined Brown Brothers in 2007 as their Grimsby Branch Manager feeling more at one with his original paymaster.

His career developed through becoming a Regional Sales Manager for PPG after the Brown Brothers acquisition by PPG Industries, and that potential seen by the business made way for his appointment as Key Account Manager on specifically Commercial Transport coatings for the business.

Covering much of the North from coast to coast, and over many counties, his responsibilities lie in managing and developing business through body shop relationships. Steve is a keen team player and states, “We have an excellent team here at PPG. Each member has their own responsibilities but often our roles cross paths and our joined up activities prove to be delivering benefits for both our clients and PPG”

Steve’s clients form part of his larger ‘family’, as he seeks to work and manage his relationships at a many levels so that no stone is left unturned, nor opportunity lost. One area where Steve has a strong belief in pulling opportunities together is through FleetWatch.

“I have a number of FleetWatch sites that I work with to help them develop their business and profitability. Our relationships with fleets and work providers give our Fleetwatch networkers the opportunity to be invited to form part of some successful networks,” Steve goes on to state, “I’m also working with sites to help them develop client specific paint and livery documentation which enables the fleet client to gain consistent livery support, good warranty support and also ‘peace of mind’. The body shop also gains in loyal customer activity too.”

When not focussing on paint sales or FleetWatch activity Steve has an active life away from work. He is vice-captain of his local pub pool team, enjoys motorsports in many varieties including having been to the Le Mans 24 hour on occasions. This year he followed the England football team to the European Championships (not his best decision to date?! Ed). Steve is also dedicated to his family and friends and is quite the BBQ expert.